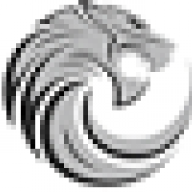 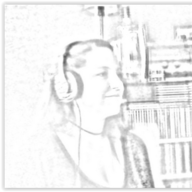 Arch Wizard
Characters
Red Wizard, Anyone
Platform
PC
As someone said in comments section of this song:

A Jamaican group found in Germany, having a concert in Poland, singing in English about a Russian man, playing Japanese instruments, only to be played on YouTube, the American-found, most popular website worldwide, 30 years later, and probably for the next century over.

Ekimie said:
Looking at the guy tires me
Click to expand...

Looking at the guy is enough exercise for the whole month.

Jokes aside, it was one of the best bands out there. I grew up listening to their songs.

Reader
Royal Guardian
Characters
Mutsie, Undertow, Susurrus
Platform
PC
These are a few German artists/bands I really enjoy at times, preferably on headphones. I posted a few songs only but mostly play the entire albums they are on. When focused on the music I hear new sounds and noises each time I listen, but most times I prefer listening to it when reading a book or when studying (ahem.. or crafting and gathering in game ) usually helps me stay focused, or prevent me from becoming bored with whatever task I'm doing. Rather timeless music if you realise these were already from the '70's....
Enjoy! 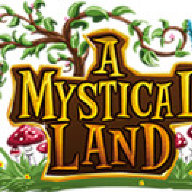 it’s not your fault, that the world’s the way it is
it’s only your fault if it stays the same 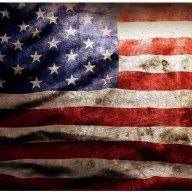 Warrior
Characters
Skurge, Ωmega, Stray
Platform
Android
My favorite band at the moment I suppose, Ghost - Cirice , just a great song from them with a really corny video.

Priestess
Platform
iOS
She said in a recent interview that Prince was her personal mentor and you can see a lot of his influence in her work. The video is a bit long, but well worth it. 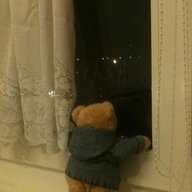 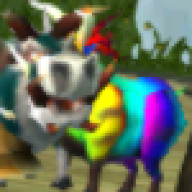 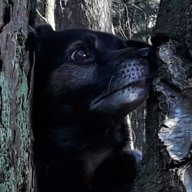 I play Talk Talk regularly, almost daily a song or two by this great band, so after hearing Mark Hollis had passed away I couldn't help thinking "such a shame", he's "living in another world" now. I am happy with the music and songs he and the band have left for us to enjoy.