Warrior
Platform
Android
Not fair cause its summer all year here in Florida. I'll never see the expansion 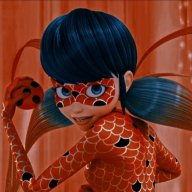 Squirrel
Characters
Layla Littlenymph
Platform
PC, Steam
I think you guys should use the Scotty method from Enterprise for calculating the time required to complete a vital project.

Estimate the maximum amount of time required.
Double the estimated time.
Inform all concerned that the project can not possibly be completed before that time, but promise to make your best effort to beat the odds.
Complete the project sooner than [according to estimates] it should have been possible to do so.
Humbly accept the praise and accolades for once again performing a miracle by getting a vital project completed ahead of time.

And look on the bright side. At least you don't have Klingons shooting at you while you are trying to work, but even if you did, I'm sure you guys would find a way to work around it.

Ivar Hill said:
I don't think any of us have ever mentioned a specific definition of summer...
Click to expand...

Sorry, but I have to correct you here. I can't remember which Twitch livestream it was (or how many weeks ago), but Diet did say at one point that the patch would be released before summer, and then defined the exact date. (I could be wrong, but I vaguely remember Sarah Otter sitting next to him, and think it might have been during the server downtime or shortly afterwards.) At the time, I was very surprised that Diet gave an exact date. I interpreted it as a sign of confidence in being able to stick to the planned release schedule.

I've begun to become much less explicit as I tell players when the patch will arrive. I still DO say that it's supposed to launch before summer, with the date that Diet once quoted, but I no longer give the same definitive answer that I told about a month ago. (In other words, I'm no longer making promises about exactly when it will hit, as I once did, even as recently as last week. I think many of us (especially the more experienced players who were around for Starfall) are beginning to read the signs and are starting to prepare accordingly...)
Reactions: Zar and Marcelo Muriel

Warrior
Platform
Android
Most game expansions get pushed back atleast once which is why most developers make obscure date references. I figure we will have it by end of year lol. They cant disappoint me this way
Reactions: CaraLox and Zazie 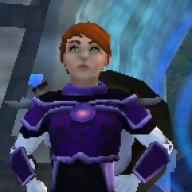 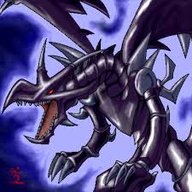 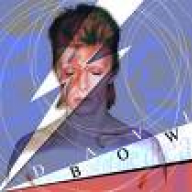 Now you've gone and done it... we are getting snow this Saturday! It's your fault!!
Reactions: BadgerReborn, Zar, CaraLox and 1 other person

IrishElf said:
Now you've gone and done it... we are getting snow this Saturday! It's your fault!!
Click to expand...

It's spring here, and everything is in bloom and making me sneeze. How's this for a deal: I'll take your snow, and you can have all my pollen?
Reactions: BadgerReborn

IrishElf said:
Now you've gone and done it... we are getting snow this Saturday! It's your fault!!
Click to expand...

IrishElf said:
Seriously?? The weather people are saying we are getting 3-6" of snow Saturday! UGH... JUST UGH!
Click to expand...

Saying show where I live this weekend too! It sucks ? 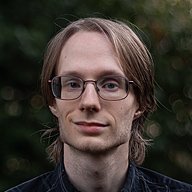 Mad Otter Games
Developer
I can't read the name of this thread without thinking of Concerning Hobbits...

Reactions: Jurksch, Zar, Caly and 2 others 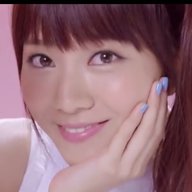 William Hououin said:
In Quebec we have 2 seasons:

Winter, and on July 1st only, summer
Click to expand...