​
Grinchta is coming to town, and he's really angry!

It's the only event zone with two currencies: Yuletide Joy

, which can be earned only in quests; and Yuletide Spirit

which can be earned in quests and by killing bosses.

Quests​
All quest givers can be found in the south-east corner of the map, close to the telepad.
Non repeatable quests -- Total: 450

Songbooks and the Blue Fungi mount​
When you kill a boss, or do some quests, you get one of those two songbooks: Festive Carol Songbook

. Using them will give you a random lyric page.
If you collect enough pages of the same song, you can turn them into Christmas-themed hats, boots, or (one) shield.
Speak with Tinsel Mc'Tinsel in town to learn more about the songs and which reward they give.

When you open Grinchta's sack, you have a chance to gain a Bottled Winter.
If you combine a Winter Wonder Mushroom (from the Yuletide Joy

vendor), you will create a Blue Fungi mount.

Shop lists​
The two vendors are located south of the telepad. Oake will sell his goodies for

Jack Of All Trades
Characters
10
Platform
iOS, PC
Wish I had saved the spreadsheet from last year someone made, but was lost with the previous forum. Thank you for doing this

Merchant
Royal Guardian
Characters
Verrier
Platform
PC
Thanks for the list
It seems you forgot to add the beetles for the total daily needs
Reactions: Neia 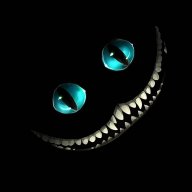 Reader
Characters
BashaDrake, Elmeti, Knytro
Platform
Android
Awesome work, thanks for doing this. It is a real help! 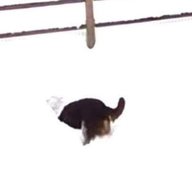 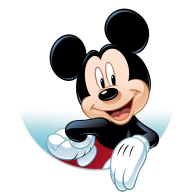 Caraldor Loxana Luther said:
Wish I had saved the spreadsheet from last year someone made, but was lost with the previous forum. Thank you for doing this

Is this the one you mean?
Google doc link
Reactions: KatieElf Queen, CaraLox and Sewer

Bog Frog
Royal Guardian
Platform
iOS, Android, PC, Steam
[1S30CBeLpN2wftEllbuy5NgMHNxw0g6odJSCucfLz_lE]
(Gtg. Will fix this later)
- hasn't been updated yet for this year.... the intent is to have a space to fill in how many days you might want to do the crafting quests, and then be able to see how many of each raw and/or refined mats you need.

Edit...ivarrrrr Y IZ FORUMZ SO SMARTZ IT TURNED MY LINK TO EMBED
AUTOMAGICALLY

Kasdeya said:
So.. I noticed the red ones are harder to earn, and it seems like most of the goodies I like are under the Yuletide Spirit shop
Click to expand...

But keep in mind that you can spam spirits as much as you wish, but can only earn joys once every 16 hours through quests. (Grinchta and his cohorts all reward you with spirits.) 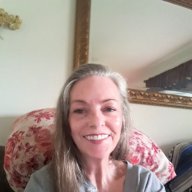 Citizen
Platform
iOS, PC
WARNING: This list is based on the event in 2019. Otters may change mats/amounts each year.
I have all mats (and refines/items made with these mats) listed, with the amounts needed per day/per week.
The list: Raw mats shows all raw mats you need for 1 day/1 week that you need to gather or buy (dyes from dye vendor) in order to make the quest items.
The list: 3rd to make shows items you can make with recipes that are available during the event.
The list: Make Daily shows the quest items you need to make to hand in. You will need 4 different dropped items (1 of each) to make these quest items. Be aware: DO NOT make more then 1 of each quest items before handing in. Upon handing in a quest item, all same extra quest items made will disappear. The items on the list: 3rd to make will stay if you have more then one of each of those.

Ayo.
Reactions: Karma, Dawnfire, Kitty the Hunter and 3 others 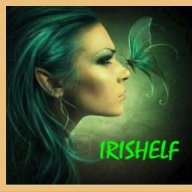 Citizen
Forum Moderator
Just so you all know ahead of time, it is possible the items and mounts have changed as they do sometimes.

Warrior
Royal Guardian
Characters
Neia, Enia, Enai, Inae, Aien
Platform
PC
This thread has been updated
Only a few changes this year:
- I added the new Ulfsark outfit and Sleigh mount on the shoplist;
- Since now all bosses have a respawn time of 120mn (instead of 120mn for Grinchta, 90mn for the others), I updated all other items on the list.
Reactions: Karma, Zazie, Ayotloz and 3 others 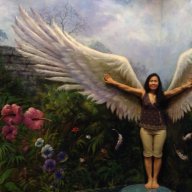 Jack Of All Trades
Royal Guardian
Characters
Zyani,Borghilde,Jitlayda+7more
Platform
PC
Dunno if there is a existing list of mats needed for the christmas gifts you need to craft in the event, but i made one.

You also need some dropped items in the zone itself tho.

If anything is missing, pls let me know 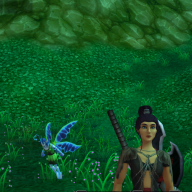