Mad Otter Games
Developer
Happy Friday! Wow, so many FANTASTIC entries! Congratulations to the winners, and thank you to all who submitted.

Ready your weapons and buff up they shouted

Entering the empowered ladder the area was so crowded

After all it’s a new addition people were excited

Easily killed the first few bosses they were delighted!

Arriving at a certain boss, by the scenery they were taken

They charged thinking they can handle it, ohh they were mistaken!

They stood there in shock, trying to understand, is this a trap?

They went back in there, reaching the boss, they gathered

Not knowing that yet again they were bound to scatter

Golden showers of light covered the ground
Resurrected players refusing to stay down!

But alas, endless lines of red spelled their defeat

For only a certain few managed to complete the feat!

The rest came back to admire the beauty of the vale

Waiting to see if the rest will prevail!

We are a friendly bunch we’ll throw her a party instead of just kill it! 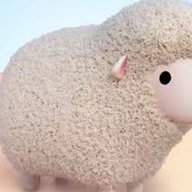 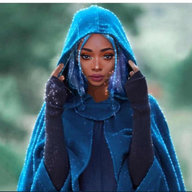 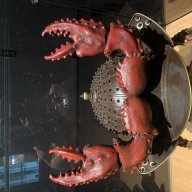 Grand Shaman
Platform
iOS
Grats to all the winners! 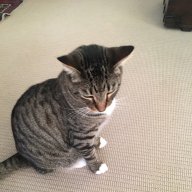